Alas, the United States government has declared that mermaids do not exist, as TIME magazine writes maliciously in an article, “Sorry, Ariel, looks like you’ll never be part of our world.” It continues,

The U.S. National Ocean Service (NOS) made the firm announcement that mermaids do not exist. This announcement came in response to public inquiries into the NOS’ mermaid science program after a show about mythical creatures on the channel Animal Planet.

“No evidence of aquatic humanoids has ever been found,” the NOS’s press release read, dispelling any rumors that “those half-human, half-fish sirens of the sea” are anything more than legend […].

What is it with the US government unceasingly attacking my religious beliefs?! Obviously mermaids exist, or we would not be allowed to eat them. 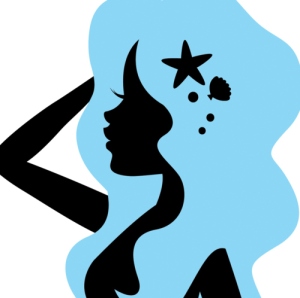 15 thoughts on “A Disappointing Day for America”